Ever since the Maharashtra government announced that theatres in the state will be re-opening on October 22, it has been announcement galore in Bollywood. Since Sunday, filmmakers have been blocking dates for their film releases. On Tuesday, the makers of Ek Villain Returns announced that their film will be released in theatres on July 8, 2022. 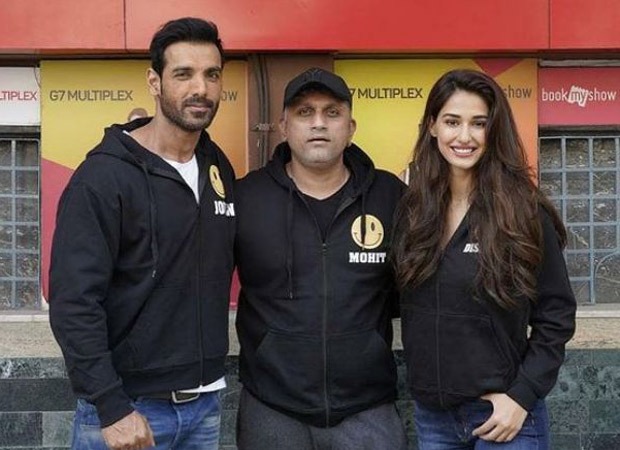 John Abraham, one of the lead actors of the film took to his social media handle to make the announcement. "Iss baar eidi villain dega! Tareek aap yaad rakhna - 8th July 2022. #EkVillainReturns on EID 2022," he wrote along with a new poster.

Directed by Mohit Suri, the film stars John Abraham, Disha Patani, Arjun Kapoor, and Tara Sutaria. The film had gone on floors earlier this year. While the first schedule was shot extensively across multiple locations in Mumbai, the second schedule happened in Goa. The makers wrapped the second schedule last month.

Ek Villain Returns is directed by Mohit Suri and jointly produced by T-Series & Balaji Telefilms. It is the sequel to the 2014 film that starred Shraddha Kapoor, Sidharth Malhotra, and Riteish Deshmukh.