While Studio 5 Elements recently announced Romanian star Iulia Vantur as the lead in Prem Soni's Radha Tu Kyu Gori Main Kyu Kaala, official sources confirm that Jimmy Shergill has been roped in opposite the actress in the film. 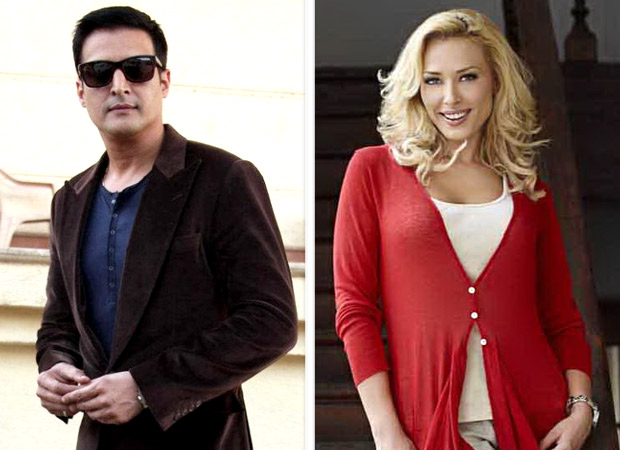 Though early reports suggested that Jimmy was part of the film, the makers confirm that the Punjab superstar has finally come on board and will soon start his prep for the film. Says Jimmy Shergill, " Radha Tu Kyu Gori Main Kyu Kaala is a film that will awaken a lot of minds towards the love and warmth that this country has to offer. It's deep rooted in Indian culture and I'm glad to be a part of this film".

Talking about the film says Iulia, "Born in the West I have been fascinated by India and its culture for a very long time. I'm happy to be part of a film that speaks about Krishna consciousness and deals with a strong social issue that India is facing today. It’s a humble experience to play the person that experiences the Atithi dev bhav that this country graces guests on their welcome."

Commenting on the same, a source close to the venture had earlier said, “The idea of Iulia making her Bollywood debut has been on the cards for a while now, but the perfect script was nowhere near. Now that the makers have zeroed down on one, we will see things moving faster.”