Jacqueline Fernandez, who is being investigated by the Enforcement Directorate in a Rs. 200 crore money laundering case, has been granted permission by a Delhi Court to travel abroad. Earlier, this year, the actress was stopped from leaving the country owing to her being investigated in a money laundering case involving alleged conman Sukesh Chandrasekhar. Earlier this month, Jacqueline had approached the court with a plea to travel abroad for IIFA Award and a few other events. While it was later reported that she briefly withdrew the petition, she has now been allowed to attend the IIFA Awards in Abu Dhabi on June 2 ,3, and 4. 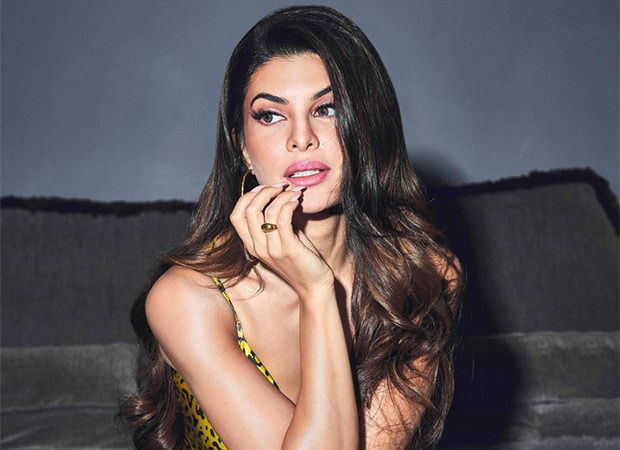 On Saturday, the Delhi Court allowed her plea but set a few conditions for the same. "Considering the facts and circumstances, the application at hand is allowed. The applicant is granted permission to travel to Abu Dhabi, UAE from 31.05.2022 till 06.06.2022 and for this given period, the LOC against the applicant issued in this case shall stand suspended," Additional Sessions Judge Praveen Singh said in the court.

Meanwhile, on the work front, Jacqueline was last seen in the film Attack: Part 1. She will next be seen in the mystery thriller Vikrant Rona. The movie will be released in six languages -- Kannada, Tamil, Telugu, Malayalam, Hindi, and English and is set to hit the theatres on July 28.

ALSO READ: Jacqueline Fernandez Looks Gorgeous in a Saree, Asks Fans If They Have Heard Her Latest Song RaRaRakkamma