Varun Dhawan is currently busy shooting for his film Coolie No 1, and we can’t wait to see the final film on the big screen. While the cast of the film is still shooting for the project, Jackky Bhagnani and sister Honey (Deepshikha Deshmukh) have come up with a novel way of doing their bit to save the environment. In fact, Jackky and Honey have developed Coolie No 1 branded steel bottles that have been given to the cast and crew members of the film in a bid to avoid using disposable plastic bottles. 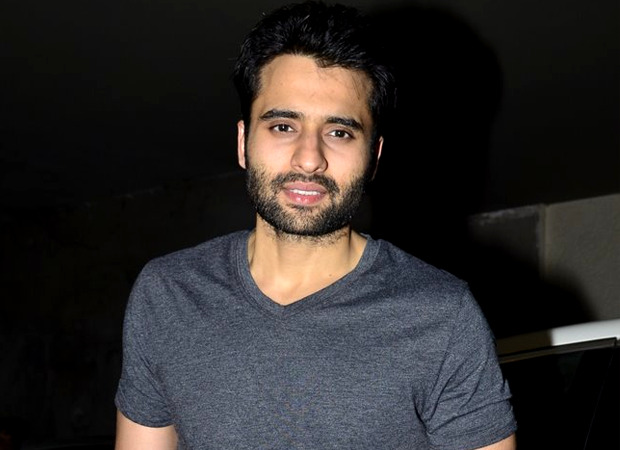 Sharing an image of the bottles and a note from the Bhagnani’s, Varun Dhawan took to the micro blogging site Twitter saying, “Thank u @honeybhagnani & @jackkybhagnani for making the sets of #CoolieNo1 plastic free. I urge all my peers to do this”. Responding to Varun, Honey replied, “Yayyyy thank u for helping us achieve it and for all ur super cool suggestions”.

To know more we caught up with Jackky Bhaganani who revealed, “It was actually my sister’s idea, she was the one who thought of it and came to me. Together we took it forward.” Explaining her idea and its genesis, Honey said, “Every day we use so much plastic, and on a film set each individual uses at least three plastic bottles. Now in the long run there are over a 1000 plastic bottles used during the period of a shoot schedule, given the number of people on sets. To avoid this I thought of using sippers made from stainless steel and aluminium that apart from being reusable are also something that we can use off sets.” Further talking about the bottles, Honey continues, “So keeping this in mind we came up with the Coolie No 1 inspired bottles, which apart from helping save the environment also becomes a kind of memorabilia for those working on the film”.

As for the film Coolie No 1 is being produced by the Bhagnanis and is directed by David Dhawan. Starring Varun Dhawan and Sara Ali Khan, the film is being readied for release in May 2020.

Also Read: Varun Dhawan and Sara Ali Khan are all set to groove to the remake of the iconic track, ‘Husn Hai Suhana’ for Coolie No. 1?