Ace designer and Neena Gupta’s daughter is all set to get officially separated form her estranged husband Madhu Mantena. The two filed for a divorce at Bandra family court yesterday. Masaba and Madhu both issued a statement confirming that they are indeed taking this joint step and they are parting amicably. They said, “After much thought and consideration, we have come to an amicable conclusion on all matters. We have decided to move forward separately and get divorced. We are two individuals who respect and care for each other and have made our own choices. We would appreciate if we are given our privacy in this time.” 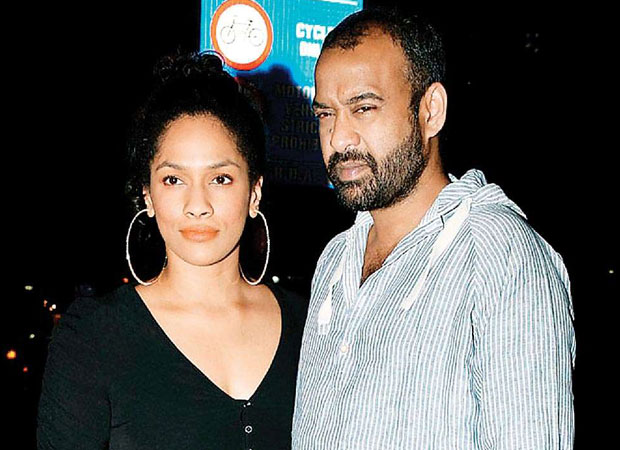 Masaba and Madhu had decided to live separately since August and they had then said that they are trying to work out their differences and will see if they have a future together in the interim period. There were reports that this left Madhu really upset. Now, the final decision does not come as a surprise. They were very open about their trail separation and had said in a press release then, “Both of us have taken this decision after consulting professionals and our parents. The only thing we are ready to say right now is, 'What we both want out of life individually and separately is putting unnecessary pressure on the marriage and the love that we share. Hence we would take time off from each other and our marriage to figure out for ourselves what we want out of this life.”

Madhu and Masaba got married in 2015. Masaba is a designer of repute while Madhu Mantena is a film producer and a co-founder of now-defunct Phantom Films.