Irrfan has had a trajectory of a career which only a few can even imagine of, the actor has had to his credit working on some iconic films and with even more iconic filmmakers. Irrfan still stands to remain one of the most sought after actor, after all his dependability of his performance is something each Filmmaker can vouch for. Historically having played some incredibly memorable roles in innumerable films, today Irrfan has a position unique to himself being an inspiration for the young actors out there. 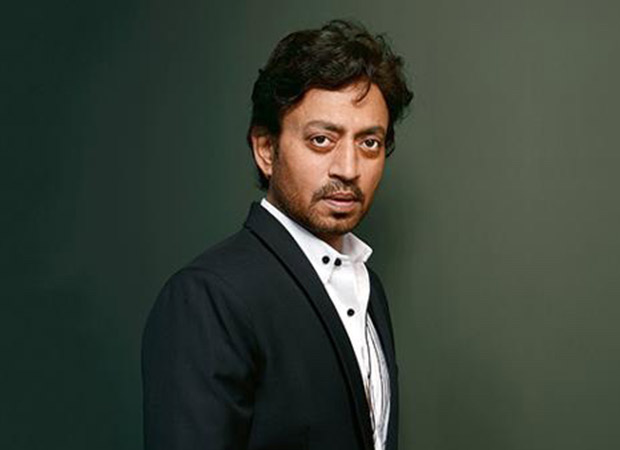 While the actor currently is spending time in London to shoot for his next, Angrezi Medium, he’s also taking this time to study a great deal of material from the past. Irrfan we hear has been reading scripts of some of his best past work again. The reason to do so is to get an understanding of his past work in a deeper way. This material forms a great study material for him for him to relive his past films and also value the importance of great writing. He spends time to read these scripts to understand the cultural and iconic status these films have attained in the due course of time.

A source says, “Irrfan is extremely fond of studying material. He loves reading scripts and has a great passion to study it and have his perspective on it. He has a knack to understand and visualise a script much ahead. Since he’s been back and has resumed work, he’s been spending a lot of his time with his passion. He’s been reading some of the scripts of his past work as a study for storytelling and to be rooted in his past work. It gives him motivation and inspiration for his work that he’s looking forward to”.

Also Read: Not Kareena Kapoor Khan, but THIS actress will be playing Irrfan Khan’s wife in Angrezi Medium?