Indian cricketer Irfan Pathan will be making his acting debut in Ajay Gnanamuthu's upcoming Tamil film with Vikram. The film is tentatively titled Vikram 58.  The film will be produced by Lalith Kumar’s Seven Screen Studio. 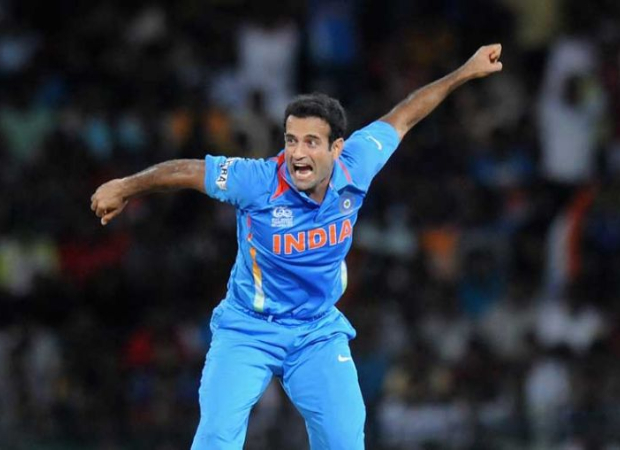 Irfan Pathan already has a Chennai connect having played for the Chennai Super Kings (CSK). The crew began shooting for the project earlier this month. The film will have music by AR Rahman, cinematography by Sivakumar Vijayan and art by Amaran.

This is Ajay Gnanamuthu’s third film after Demonte Colony and Imaikka Nodigal. Vikram, on the other hand, was recently seen in Rajesh M Selva’s Kadaram Kondan.

Sherni: Will Vidya Balan opt out after Vijay…