Last Updated 04.07.2022 | 2:18 PM IST
feedback language
follow us on
Bollywood Hungama » News » Bollywood News » Imran Khan may come back into the film industry to direct a film after quitting acting

Imran Khan is best known for movies such as Jaane Tu… Ya Jaane Na and I Hate Luv Stories. He had a brief but highly successful innings as an actor until 2015. Reports about him quitting acting officially circulated all over media. However, the former actor is all set to return to the film industry, this time as a director. 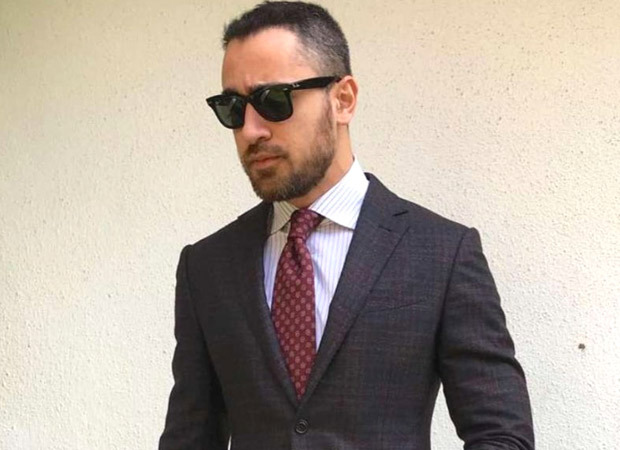 Imran’s last film was Katti Batti that released back in 2015 co-starring Kangana Ranaut. Thereafter he quit his career as an actor and was in the news for his marriage with Avantika hitting a rough patch.

However, a source revealed to Bollywood Hungama that Imran is now working on his script as a director which he will start in 2023.

“Direction was what Imran wanted to do. He never wanted to be an actor. He is now working on the script of his first directorial,” said the source.

However, fans of the actor would want to know, that as the actor wishes to make a comeback into the industry as a director, will Imran play the lead role in his own directorial?

The source says, “Most definitely not. Imran has no interest in acting. He always wanted to direct a film. And that’s what he will do now.”