Ileana Dcruz will be seen playing the role of Ajay Devgn’s wife in Raj Kumar Gupta’s directorial venture, Raid. Set in 1981 Lucknow, Raid is based on one of the biggest income tax heists that changed the course of history! From her debut in the rom-com Barfi or showcasing her comic timing in Mubarakaan, the actress has always attempted to play a varied choice of characters. 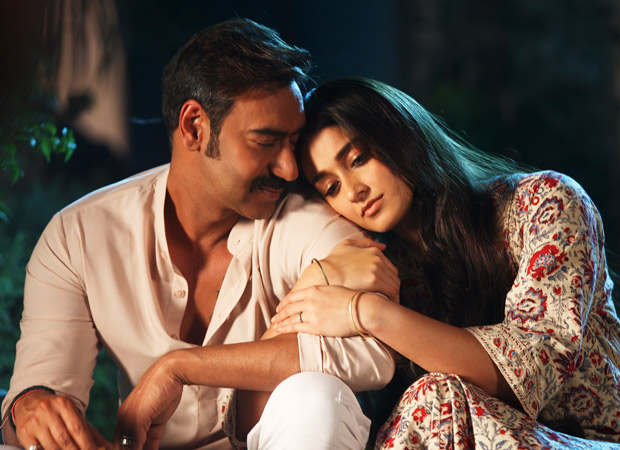 In an interview with a leading publication, Ileana Dcruz gave us an insight about her character in Raid, “Even though the film is about the raid with Ajay Devgn as an income tax officer, I do have a pivotal role. I admit, in terms of footage, it’s not large, but it’s an interesting part of the film. My character is not a demure biwi from the ‘80s; she is sensible, speaks her mind and is quite the force behind him. The equation between them comes out in the songs and in the emotional scenes where you realize she is worried for him yet tries to put up a brave front.”

On working with Ajay Devgn again after Raid and Baadshaho, Ileana Dcruz said, “There’s no plan as of now, but I’d love to work with Ajay again because he’s been doing a lot of content-driven films and is a nice, positive person to hang out with. On the sets, he was always chatting with his daughter Nysa or son Yug and since I was invariably listening in, I now feel I know his whole family.”