Today with video on demand streaming platforms like Netflix and Amazon Prime becoming big in India, there have been a plethora of Bollywood celebrities migrating from films to web series. Well, now we hear that another celebrity who will make this transition is none other than Huma Qureshi. As per reports, Huma has been finalized to feature in a Netflix original that will be directed by Deepa Mehta. 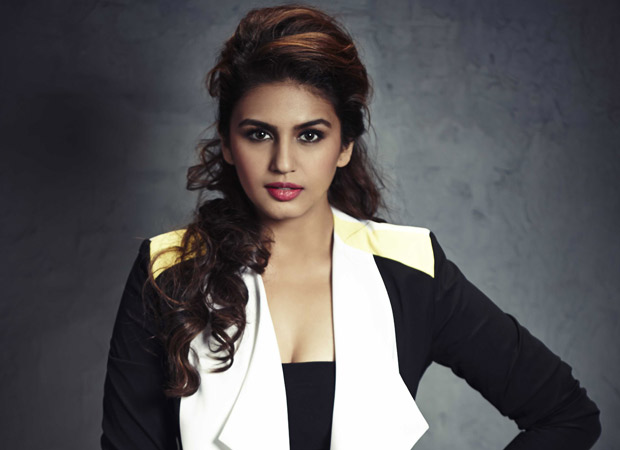 Though details of the said original are being kept under wraps a source close to the streaming giant says, “Of late a lot of web series have been doing well. In fact, the short format series seems to be the go to flavour for the audience, and this has not gone unnoticed by the industry. Which is why, there has been a rise in number of Bollywood names featuring in the short format or web series domain. Even Huma now has joined the bandwagon with a Netflix original.” Further talking about the production aspect of the show, the source adds, “Though the story and plot of the same are not being revealed, it will be directed by Deepa Mehta and is expected to roll by the end of this year.”

Back on the work front, Huma Qureshi who was last seen in the film Dobaara: See Your Evil is yet to announce her next Bollywood outing.