Earlier this month, we had reported that the sequel to the 2008 release Dostana was finally on track. In fact reports claimed that though Karan Johar was keen on developing a second film in the Dostana series, the lack of a good script had kept the project on the back burner. However, now we hear that a script for the same has been locked and Karan has also gone ahead and roped in two members of the cast in the form of Sidharth Malhotra and Janhvi Kapoor coming on board for the film. 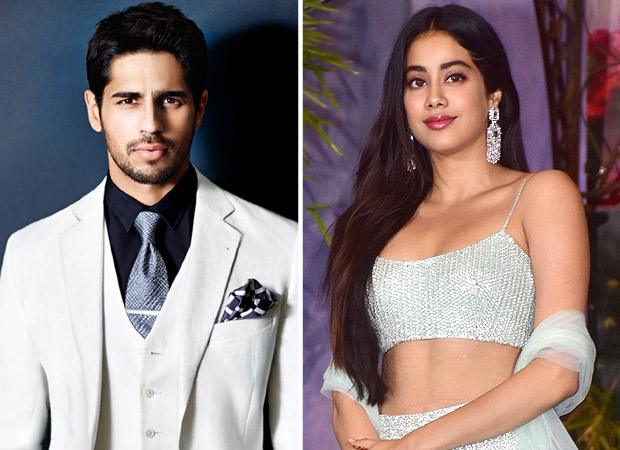 “Karan Johar always wanted to make Dostana 2, especially after the first film worked so well. Now finally he has a script for the film, which of course will speed up production. As for the cast, Karan has finalized both Sidharth Malhotra and Janhvi Kapoor, and is currently looking out for the third lead role that will again be a male lead,” says a source close to the development. Further talking about the details of Dostana 2, the source continues to add, “Like the first film this one too will be directed by Tarun Mansukhani. The only difference will be the story and cast that will change. But as of now with the hunt still on, the film is still a long way off from going on floor.”

For the uninitiated, Dostana was released back in 2008. Starring John Abraham, Abhishek Bachchan and Priyanka Chopra, the Tarun Mansukhani directed film revolved around two Casanovas, who pretend to be gay, reside as tenants with a girl and both of them get smitten by her. However, things are turned upside down when she reveals that she is in love with her boss.