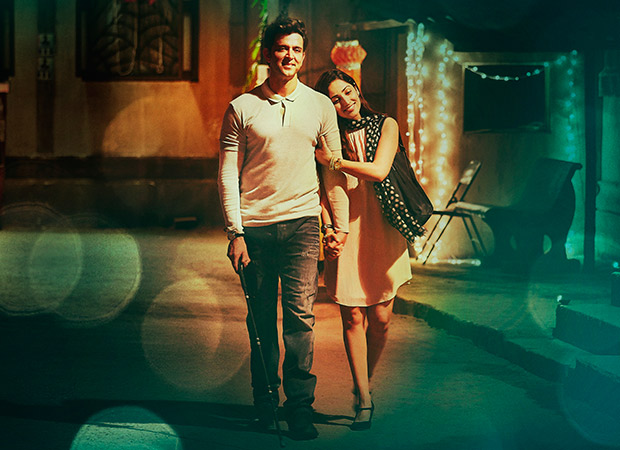 Hrithik Roshan has been shooting for his next film Kaabil for a while now. The trailer, which was unveiled last month, featured an intense romance drama with some amazing fight sequences.

Director Sanjay Gupta revealed today that Kaabil cast had commenced the shooting for the last song in the film. He tweeted, "#KAABIL last song shoot starts today. Can't believe this beautiful journey ends in the next three days." It turns out that Hrithik Roshan will be recreating the 'Sara Zamana' song from Amitabh Bachchan and Neetu Kapoor-starrer Yaarana in Kaabil. But, Yami won't be his partner in the film. For the special song, Great Grand Masti actress Urvashi Rautela will be stepping in and groove alongside Hrithik.

This ain't the only song which will be a remake. Another song which features Yami and Hrithik have already been shot is remake of 1975 hit song 'Dil Kya Karein' from Julie.

Kaabil is produced by Rakesh Roshan under his production banner FilmKraft Productions with music by Rajesh Roshan. It is slated to release on January 26, 2017.