Bollywood and South cinema actors Rakul Preet Singh and Rana Daggubati are great friends and the two share a special bond. The two are often linked up together. There have been several reports of the two dating, but they have always denied the reports. 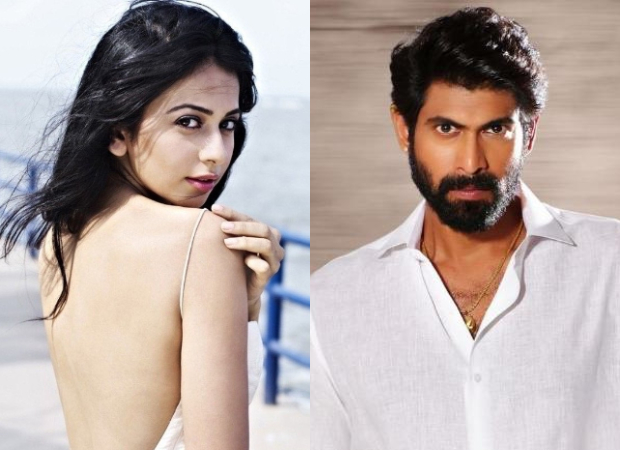 Rakul Preet who is currently gearing up for the release of her upcoming film recently opened up about her relationship status on the fitness chat show with Sophie Choudry. On the show, Sophie asked, "In the past, there have been several rumours linking you with Rana Daggubati. What happened to those?" Rakul groans and replies, “Oh My God! We are neighbours, and part of a close friend group with Lakshmi Manchu who is also my best friend. Rana is also one of my closest friends like that you know? He’s been a friend since I started my film journey."