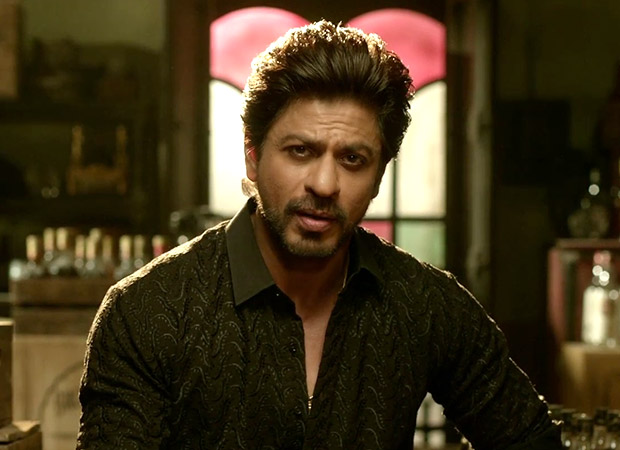 Shah Rukh Khan has never shied away from revealing his love for his family and the actor continues to talk about how his family has always strengthened and supported him throughout his ups and downs. The superstar has often confessed about how much he misses his parents and it seems that his love has found an outlet in the forthcoming venture Raees.

His next big Bollywood film Raees, which will finally release next year after much delay, will have Shah Rukh Khan dedicating something special to his parents. In fact, King Khan took to Twitter to share the news about the film’s connection with his parents, wherein he posted a rather pixelated picture of a poster with only a locket grabbing attention. He further tweeted, “New poster out tonight. This is my personal locket with my parents’ pic in it. #RaeesTrailerTomorrow.”

New poster out tonight. This is my personal locket with my parents pic in it. #RaeesTrailerTomorrow pic.twitter.com/FyzEO5SOEP

Earlier we had mentioned that the makers are planning a grand launch for Raees, wherein fans of the actor will get an opportunity to ask Shah Rukh Khan questions and the actor will interact with them across various cities via video conferencing.

Marking the debut of Pakistani actress Mahira Khan, Raees also stars Nawazuddin Siddiqui. The film has Shah Rukh Khan playing a bootlegger and is directed by Rahul Dholakia. It is slated to release on January 26.