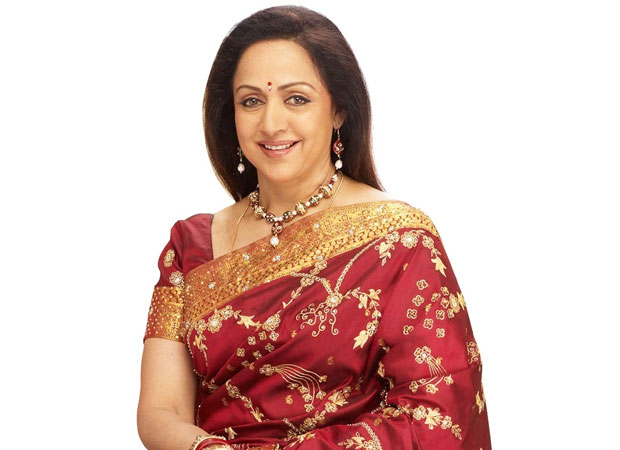 After making her solo singing debut with the release of her album, Gopala Ko Samarpan, on August 13, now Hema Malini is gearing up for yet another new collaboration. However, this time around too, the yesteryear diva is not doing it for Bollywood but aims at an amalgamation of two different cultures and worlds in the form of dance.

Hema Malini will be joining hands with Georgia’s popular ballet dance group Sukhishvilli and the dance festival titled Synergy will be hosted in association with Jaya Smriti that is named after Hema’s mother Jaya Chakravarthy. Reportedly, the dance performances will see blend of Georgian dance forms along with popular Indian dance forms like Bharatanatyam, Kathak and Pung Cholom.

Talking about this, Hema Malini aims that the festival will grow every year with different collaborations with different countries. The actress wishes to not just safeguard our culture but also spread it across the world. She also further explained that the classical and folk dance on India that can be differentiated based on Natyashastra [science of dance] and Abhinaya Darpana [mirror of gestures] and the rich Georgian culture will bring about a synergy in cultures.

On the other hand, Sukhishvilli’s Georgian dancer Nino Sukhishvilli expressed the excitement of returning to India after the troupe performed in 1952. The festival will be held across major cities in India that includes Mumbai, Delhi, Kolkata and Chennai.

As on the personal front, Hema Malini is eagerly awaiting good news from her daughter Esha Deol who is expecting her first child later this year.