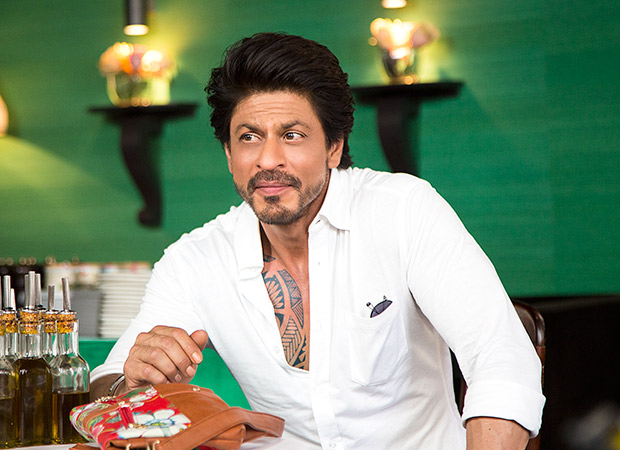 The industry is going through a really bad time. Big films are expected to do at least decent if not blockbuster business. But this year, things haven’t gone as per expectations. Salman Khan’s Eid release Tubelight flopped due to which distributors and exhibitors made huge losses. Three weeks after Tubelight, a similar scenario arose with Ranbir Kapoor’s long-in-the-making-film Jagga Jasoos which also emerged as a disaster.

Apparently, they have sent an SOS message to Shah Rukh Khan and asked him to follow Salman Khan’s steps. They have asked for a refund for the backbreaking losses since Shah Rukh Khan had made good profits from the pre-sale of All India Rights to NH Studioz, satellite, music and digital rights.

In the past, Shah Rukh Khan had compensated distributors of his 2015 film Dilwale when they had incurred losses. Readers may recall that Shah Rukh had refunded close to Rs. 25 crores to cover up 50% loss to distributors of Dilwale.

In fact back in 2001 and 2005, Shah Rukh Khan had refunded the individual distributors of his films Asoka (Eros) and Paheli (UTV), after both films underperformed at the box office. As a direct result of Asoka underperforming at the box office, Shah Rukh’s subsequent release Chalte Chalte was sold for a much lower price. On similar lines after the failure of Paheli, distributors of Shah Rukh’s next venture Om Shanti Om were given first right of refusal to acquire the film.

Though the superstar is not bound by any agreement to refund monies, the distributors are praying that he will follow Salman Khan’s footsteps and bail the industry from the mammoth losses.