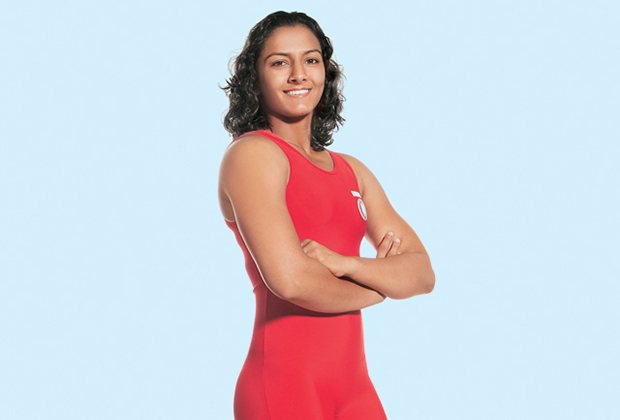 The Aamir Khan starrer Dangal is fast picking up steam, thanks to the trailer that was released yesterday. However, apart from the joy of the release of the trailer, Geeta Phogat whose life is also featured in the film had an additional reason to celebrate as she was appointed as the Deputy Superintendent of Police.

In fact Geeta who won India’s first gold medal in women’s wrestling in 55-kg category in Commonwealth Games in Delhi six years ago, was appointed by the Haryana cabinet as Deputy Superintendent of Police (DSP) within the Haryana Police.

With this, there is a reason for a double celebration for the Phogat family.