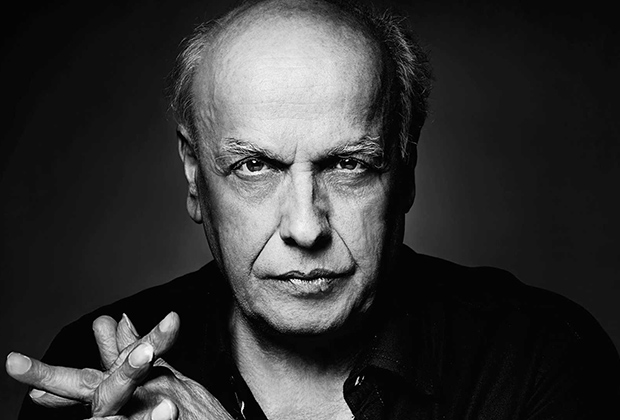 Dealing with complicated relationships amidst a much realistic setting and grey areas of human emotions, Mahesh Bhatt’s style of filmmaking was often considered unconventional. One amongst his list of iconic films was Arth starring Shabana Azmi and Smita Patil along with Kulbushan Kharbanda. And now, owing to the current trend of remakes, yet another film entering the league is Arth.

Talking about how Sarath Chandra and Pravesh Bhardwaj have been persuading him for the remake rights for the past eight months, Mahesh Bhatt added that they view it as a challenge considering that they are dealing with a cult. He also mentioned that the duo will add a contemporary touch to the film and that he has also suggested them a writer who can write the script for the new version. Readers may recall Arth was also converted into a play few months ago.

Arth is said to be semi-biographical film based on the relationship between Mahesh Bhatt and Parveen Babi. The film had Shabana Azmi playing the role of a wife of Kulbushan Kharbanda who gets involved in an affair with the possessive natured actress played by Smita Patil. While the film explores the journey of relations, trapped in a web of right, wrong and legit, the climax of the film has Shabana walking away from her marriage and leading a life on her own. The film had suffered in terms of takers in the initial stage due to its unconventional climax.