Back in 2018, it was reported that Anil Kapoor’s son, Harshvardhan Kapoor had been roped in to play the title role in the Abhinav Bindra biopic. In fact, the Olympic shooting champion Abhinav Bindra had even been snapped with Harshvardhan during script reading sessions. Now we hear that the film which was initially expected to roll in 2018 has been shelved. 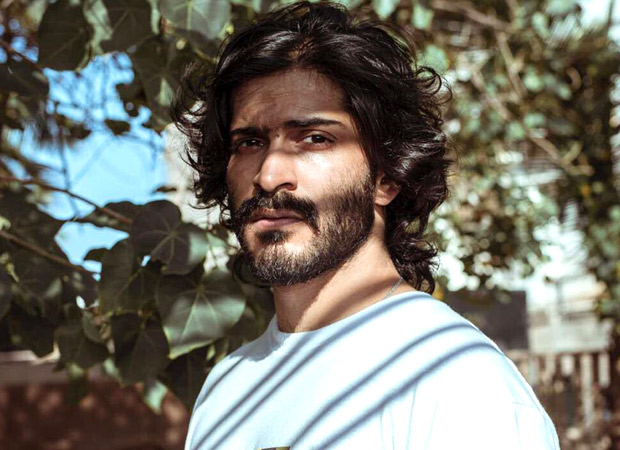 Though Harshvardhan had started prep work for the Bindra biopic a while back, the constant delays in commencement of actual shooting has resulted in the makers of the film opting to shelve the venture entirely. Adds a source, “The Abhinav Bindra biopic, with Harshvardhan Kapoor in the lead was expected to start shooting in fall 2018, but now half of 2019 is almost over and there has been no progress on the film. The film has taken too long and the wait has seriously damaged the viability of the venture. Keeping this in mind the makers have decided to shelve the film completely.”

For the uninitiated, back in 2018 it was announced that Harshvardhan Kapoor would be seen playing the role of Olympic shooting champ Abhinav Bindra. In fact, Anil Kapoor too had been roped in for the project to play Abhinav's father in the film. The Kapoors, both father and son, had even started prep work for the film.

As for the film itself, the Abhinav Bindra biopic that was yet to be titled was to be directed by Kannan Iyer.