Back in June 2021, Kartik Aaryan had announced his film Satyanarayan Ki Katha which was supposed to mark his first collaboration with director Sameer Vidwans. Now, after almost 7 months and outrage over the title the film is reportedly all set to go on the floors in March. 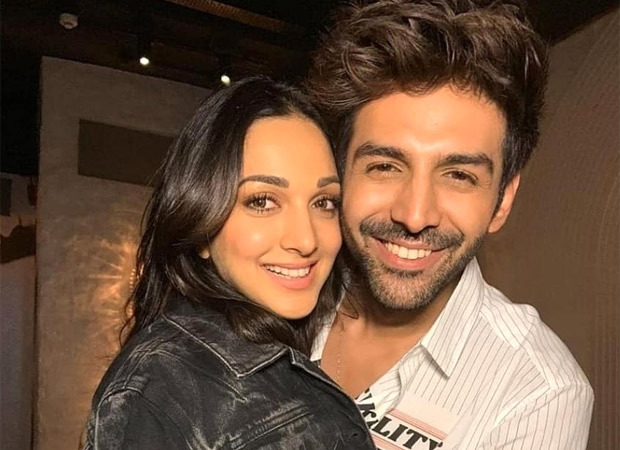 Kartik Aaryan and Kiara Advani to begin shooting for their untitled love saga after wrapping up Bhool Bhulaiyaa 2?

According to a report by a web portal, the film's producer Sajid Nadiadwala is preparing to take the film on floors in March. A source close to the film informed the tabloid that the film was originally scheduled to start in December however due to the third wave of a novel coronavirus, it didn't materialize.

The film will only go on floors after its star cast wraps up their remaining commitments. While Kartik Aaryan is currently wrapping up his pending commitments including brand endorsements and the final touches to Rohit Dhawan’s Shehzada. On the other hand, Kiara Advani too has been wrapping up her various brand shoots. Apart from that, Kartik and Kiara will soon also kick start the promotions of Bhool Bhulaiyaa 2 and will have to juggle the shoot of this film with the promotions.

Talking about the film, it will see Kartik Aaryan playing the role of Satya and Kiara Advani playing Katha. The makers earlier titled it as Satyanarayan Ki Katha however opted to drop it after it sparked objections from fringe groups, who claimed it ‘hurts religious sentiments.

ALSO READ:Kartik Aaryan and Kiara Advani starrer Bhool Bhulaiyaa 2 to have a theatrical release on May 20, 2022