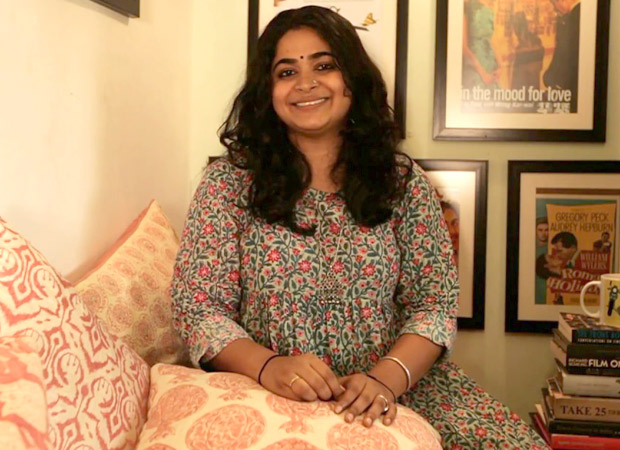 Riding high on the success of three 100cr Blockbusters (Jolly LLB2, Badrinath Ki Dulhania and Judwaa 2) in 2017, Fox Star Studios has signed on Ashwiny Iyer Tiwari to direct a movie based on Kabaddi. The game Kabaddi, which had lost out on its followers, has seen a massive jump in the last few years through Pro Kabaddi League tournament. Now Fox Star Studios is all set to take a leap ahead to present the game on the silver screen.

Ashwiny made her debut with a comedy drama Nil Battey Sannata which garnered critical acclaim and her recent outing Bareilly Ki Barfi, a rom-com was a surprise hit of 2017. With Ashwini now on board as the director, it will be interesting to watch out how a story on the sport that was long forgotten, shapes up with her quintessential touch.

Rucha Pathak, Chief Creative Officer, says, “We have been making a big push in Creative & Development at Fox Star Studios and in the process of researching and developing a concept on Kabaddi, we came across an idea that we knew was just right for Ashwiny Iyer Tiwari. She has a very unique voice in telling really good stories as we’ve seen in Nil Battey Sannata & Bareilly Ki Barfi. I’m really glad that she saw the potential in telling this powerful story and is going to be directing it. Neerja & Jolly LLB 2 have been trendsetting films with powerful stories at their core that still resonate with audiences. I’m, now, really looking forward to Ashwiny bringing her unique and powerful story-telling style with Kabaddi. It’s a perfect match between Fox Star Studios & Ashwiny Tiwari Iyer!”

Ashwini Iyer Tiwari, writer and director, says "My quest for telling with stories of life from the heart found a partner in likeminded Rucha and her team from Fox Star Studios. I am totally thrilled to direct another story which will be close to my heart. The collaboration with Fox Star Studios is a beginning of a long fruitful journey which we all are looking forward. To tell different stories for an audience who has an urge to watch rich content in cinema.”