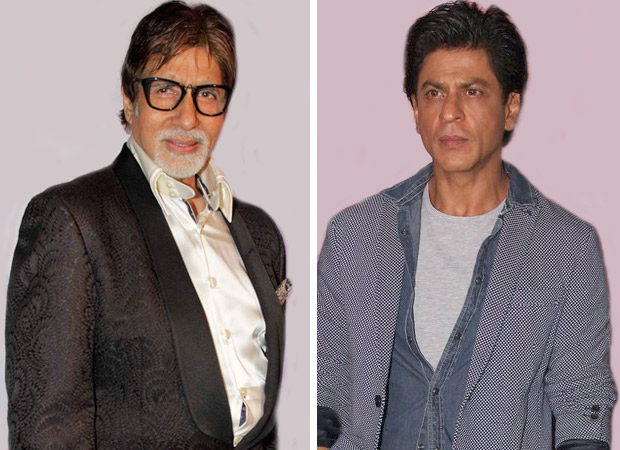 Considered to be one of the oldest Indian film festivals, KIFF that is the Kolkata Indian Film Festival will kick start from November 10 to 17. Besides awarding the immense contribution of film stalwarts whom we lost this year, this festival will also see two megastars gracing the occasion – namely Amitabh Bachchan and Shah Rukh Khan.

The two stars Amitabh Bachchan and Shah Rukh Khan will be seen attending the inaugural ceremony of the festival. Along with West Bengal Chief Minister Mamata Banerjee promoting the festival, the opening ceremony is said to be a star studded one with South superstar Kamal Haasan and renowned filmmaker Mahesh Bhatt also making their presence felt. In fact, Shah Rukh Khan and Amitabh Bachchan, both share a very special connection with Bengal. The Bollywood superstar is the owner of the cricket team Kolkata Knight Riders of the IPL whereas Amitabh has lent his voice for Bengali numbers in the past.

Talking about the festival, KIFF is planning to screen 143 films from 53 countries under 16 different categories and it also includes about 13 films from UK. There have been a few changes made in the category which includes the replacement of the women’s direction category with ‘Innovation In Moving Images’ that includes a prize money of Rs. 51 lakh for the best film and Rs. 21 lakh for the best director. The festival will explore some unique languages of the country like Monpa, Konkani, Kodava, Dogri, Maithili, Khasi and Chakma in the ‘Unheard India: Rare Indian Languages’ section besides the other regional language films category.

From Brit filmmaker Michael Winterbottom to Thailand’s celebrated director Pen-Ek Ratanaruang, the festival will feature films of some of the most renowned names from world cinema. It will also pay homage to late veteran stars Om Puri and Tom Alter as well as cinematographer Ramananda Sengupta who is known for films Shatranj Ke Khiladi and Headmaster.