Remember Mahaakshay Chakraborty, yes Mithun Chakraborty's son who made his Bollywood debut back in 2008 with the film Jimmy? Well, the actor who was last seen in the 2015 film Ishqedarriyaan seems to have landed in the eye of a storm. If reports are to be believed then a Rohini court has ordered an FIR to be lodged against Mahaakshay and his mother Yogita Bali for rape, cheating and wrongful termination of pregnancy. 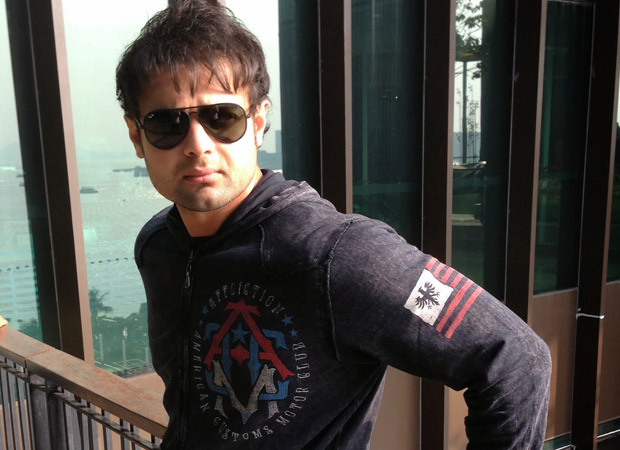 This ruling comes after a complaint was lodged by an actress who has reportedly worked in Bhojpuri as well as Hindi films. As per her complaint the Mahaakshay made false promises of getting married to her in future and entered into a physical relationship with her. However, despite the repeated promises as per the complainant when she got pregnant, Mahaakshay gave her some medication that eventually caused a miscarriage. If that wasn't all, the said complaint also states that his mother Yogita Bali even threatened her.

While exact details of the entire case are still awaited, reports also claim that the complainant alleges that she has been in a relationship with Mahaakshay for the past four years. While as of now the court has instructed the Begumpur police to initiate action related to the matter under Sections 90, 375, 114-A, 415, 25 of the IPC, it remains to be seen what really happens.

Meanwhile, Mahaakshay is scheduled to get married on July 7.