With the success and popularity of Baahubali 1 and 2, Telugu actor Prabhas has become a pan-India star and is one of the most sought after actors. The actor is now gearing up for his next Hindi film directed by Om Raut. 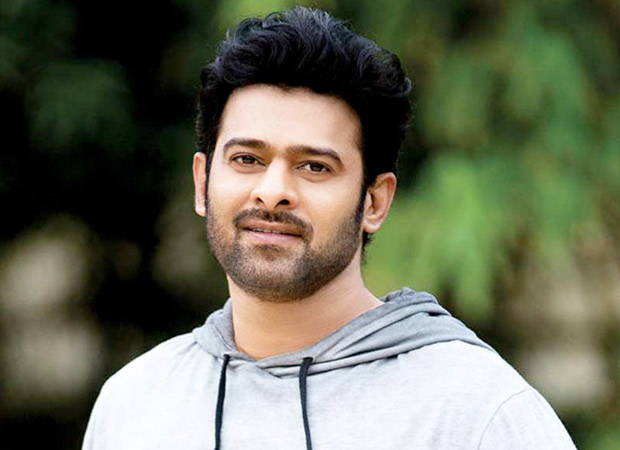 Filmmaker Om Raut who made the super hit film Tanhaji – The Unsung Warrior will be announcing his next film starring Prabhas on August 18 at 7:11 am. He took to his Twitter handle to share a video of him talking to Prabhas on video call teasing the audience of the upcoming announcement.

If reports are to be believed the project is based on Ramayan and Prabhas will be donning the character of Lord Ram.

Just a few weeks ago, it was announced that Prabhas and Deepika Padukone will be collaborating for a Pan-India Project directed by Nag Ashwin. Apart from this, the actor will also be seen in KK Radha Krishna Kumar directorial film, Radhe Shyam, starring Pooja Hegde as the female lead. The shooting of the film has been brought to a halt owing to the pandemic.

ALSO READ: Deepika Padukone is grateful to her trilingual film co-star Prabhas for the warm welcome