This weekend saw one of the biggest announcements of Indian cinema happen as Vyjayanthi Movies announced their next, a trilingual film with Pan Indian appeal, starring Deepika Padukone and Prabhas, directed by Ashwin Nag. 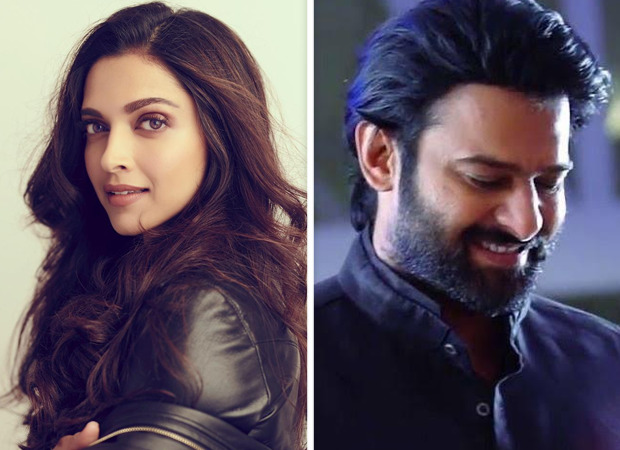 Both the actors took to their social media and posted about the film. Prabhas posted, “We are very excited to have @deepikapadukone on board, welcome ????” And now, Deepika Padukone left a sweet comment on Prabhas’s post which read, “Thank You so much for the warm welcome!I cannot wait for this incredible journey to begin... ????????”

From the time this announcement has been made, fans of both the superstars have gone berserk and cannot contain their excitement. The Pan-Indian film will be shot in three languages, Hindi, Tamil and Telugu.  It is touted to be a huge budget film, bigger than the biggest film of Indian cinema, Baahubali. The film belongs to the sci-fi genre.

The project has been made possible by Vyjayanthi Movies, producer C. Aswini Dutt, co-producers Swapna and Priyanka Dutt and director Ashwin Nag.

Also Read: Deepika Padukone reveals her favourite character so far during the ‘Ask Me’ session on Instagram