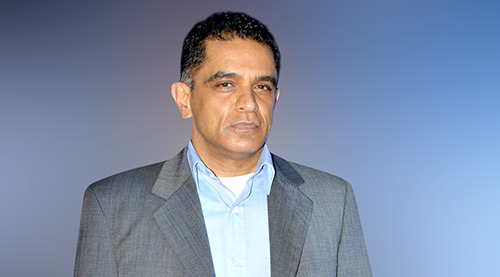 Reportedly, Firoz Nadiadwala was accused of a cheque bounce case by a Chennai based film financier followed by which, the producer has now been granted bail.

A petition was filed by a certain Mr. Nirmal Kumar Maheshwari under the section 138 in the Negotiable Instruments Act 1881 alleging that Firoz failed to make the payment of Rs. 2.5 crores and due to lack of funds, the cheque bounced. Followed by the same, the magistrate from Saidapet, Chennai gave directions to the Juhu police officials last week to arrest producer Firoz Nadiadwala. Apparently, the producer had taken money from Maheshwari in 2013 to make a film which was eventually shelved. While he owed a sum of Rs. 5.4 crores which was to be repaid to Nirmal before the release of Welcome Back, the cheques that were recently given to the South financier bounced.

And now, senior inspector of Juhu police station, Sunil Ghosalkar who received the direction to arrest Nadiadwala stated that his legal team had got the bailable warrant last week.