The second season of Inside Edge is currently on and yet again, viewers are enthralled with the kind of scale, setting and canvas of the series which had impressed most in its first season. Exploring the politics in the world of cricket, Inside Edge called a spade a spade and went beyond the headlines to present to audiences what lies beneath. No wonder, the idea was to make the second season even more impressive with the core cast of Vivek Oberoi, Richa Chadha, Tanuj Virwani and Angad Bedi returning to the fold and Aamir Bashir stepping in as 'bhaisaab'. 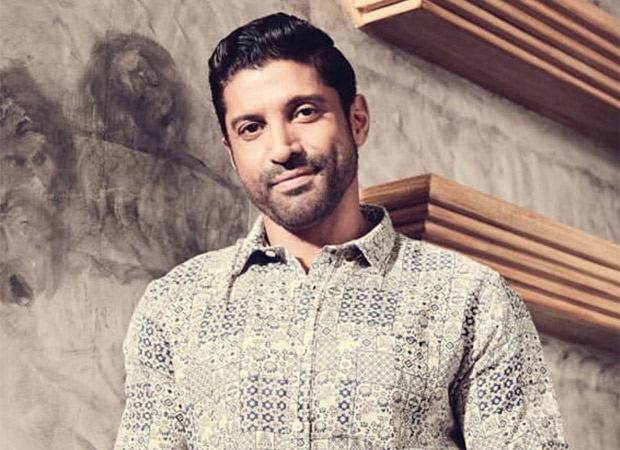 For the makers of the show, Farhan Akhtar and Ritesh Sidhwani, the idea was to continue making a solid impression in the world of web series after their last successful show, Mirzapur.

"Farhan was pretty much involved in the making of the show; after all for him and Ritesh this is pretty much a tent-pole affair for Excel. He came up with a lot of creative inputs. Moreover, both Farhan and Ritesh wanted to set the series on a grand canvas. There was a month long shooting schedule in Georgia in order to bring authenticity to a critical portion of the show," informs our source.

Since a major part of the show is set on the cricket field, there were also workshops put together for the cast and crew. Even though Tanuj Virwani and Angad Bedi, who had perfected their cricketing shots in the first season as well, were seemingly well trained already, they were required to hone their skills further to make the second season even bigger and better.

Says Tanuj, "See, I love playing the game and though I have not been professionally trained, I have learnt a lot during the making of Inside Edge. I was taught some further minor adjustments on how to hold your bat and take a stance. These cricket bonding workshops on the field were really helpful as they allowed building confidence and also team bonding."

"Guess it has been a dream role after all. I love cricket and movies, and I am getting paid to play and act. What more can one want," he lends a chuckle.

Given the kind of visibility and popularity that Inside Edge has gained, are the makers planning to announce the third season soon?

"Well, I am not at liberty to speak about it," smiles Tanuj, "Let's look at how the second season shapes up. Farhan and Ritesh are confident though that it will be well deserved, so guess we may have something good to talk about soon."

Also Read: Toofan: Here’s how Mrunal Thakur has been making Farhan Akhtar’s life difficult outside of the ring!