It seems Akshay Kumar has had enough of bio-pics for the moment. After R Balki’s Pad Man and Reema Kagti’s Gold, in both of which he plays ennobled real-life characters; Akshay will take a break from this genre of movies.

He has just turned down a film based on the life of Verghese Kurien, the man who initiated the largest dairy development organisation in the world. 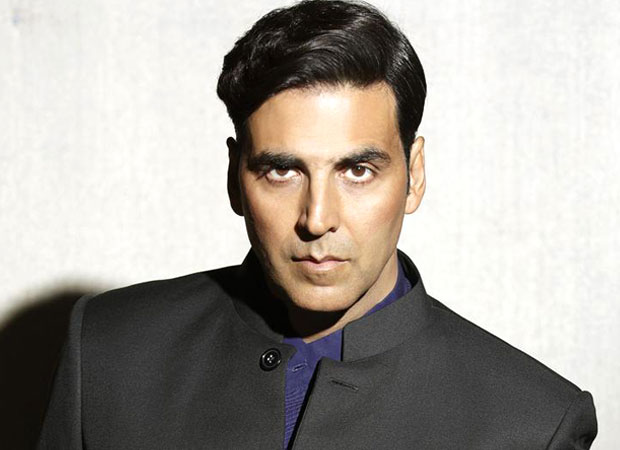 A source in the know informs, “The film’s producer Ekta Kapoor and director Shree Narayan Singh presumed Akshay would say yes to this project because he has always shared a cordial relation with Ekta, has worked well with Shree Narayan in Toilet: Ek Prem Katha and  likes the idea of playing noble inspiring real-life  characters.”

So why did Akshay Kumar say no to this bio-pic? “Because Shyam Benegal has already made a classic: Manthan on Kurien’s milk revolution. Akshay feels there is nothing more he can add to the bio pic,” says the source.