A massive legal battle awaits Kedarnath director Abhishek Kapoor and his producers Prernaa Arora and Arjun N Kapoor of Kriarj Entertainment who intend to take the allegedly errant director to the cleaners.

While the legal papers are being drawn out, a source close to the development spoke exclusively to us. “Gattu (Abhishek Kapoor) was supposed to deliver the film to his producers in June 2018. Instead, he announced that he would like to take over the project. KriArj entrusted the making and line production of the film to GUY IN THE SKY PICTURES(GITSP), which is a company owned  by films' director Abhishek Kapoor (Gattu). Since the shoot was not properly planned and neither properly executed, it has resulted in the budgets being increased manifold. Further, GITSP was not able to accommodate and plan their actor's dates, which resulted in further delay thereby adding to KriArj's woes.” 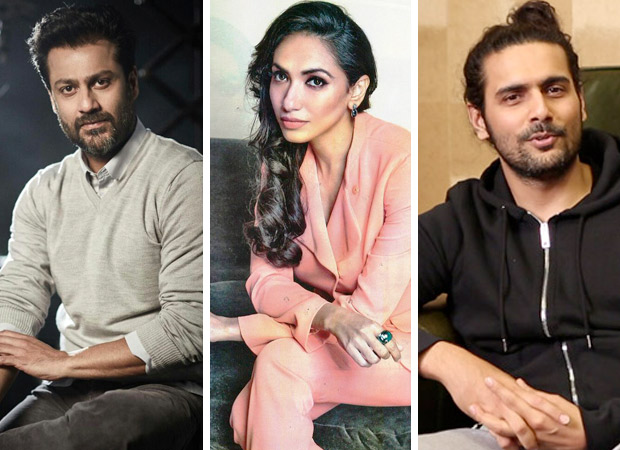 Additionally, as per sources, the fallout is due to the high price for music and digital rights expected by GITSP. Apparently, Kapoor has asked for Rs. 40 crores for the same.

Says the source, “The team of KriArj has been constantly after GITSP team to provide all the bills and statements of accounts, and despite several meetings and reminders, they have failed. KrArj is the rightful owner of the film and Mr Kapoor cannot come forward to take over the project until he settles all the bills and clears all of the producers’ dues.”

The friction between Kapoor and Kriarj has been building up for some time now. Kapoor recently incensed his producers Kriarj and T Series by rigidly declaring the release of Kedarnath alongside the Shah Rukh Khan starrer Zero during Christmas 2018.

Says the source, “Gattu further created confusion in the release date when he insisted that Kedarnath would clash with SRK's Zero, a decision stoutly opposed by the producers which Gattu didn't want to budge against. Moreover he had to deliver the final finished film in June 2018, which he clearly cannot do. To cover up his incompetence and failure, apparently Gattu, in his arrogance also abused his producers. This led to no option for Kriarj, but to stop the funds and pull out the plug, and stop the film.”

The current imbroglio between Abhishek Kapoor and his producers KriArj and T Series could prove costly for all concerned. It also jeopardizes the career of Saif Ali Khan and Amrita Singh’s daughter Sara Khan who makes her debut opposite Sushant Singh Rajput in the movie.

Says our source at KriArj, “They are passionate filmmakers. They tried level-best to get things sorted with Abhishek Kapoor, as one family, in fact are still trying to do the same. The rest is clearly in the hands of God.”

Would Kedarnath survive this clash? It should be noted that the director has earlier warred, legally with his producers Farhan Akhtar and Ritesh Sidhwani over Rock On 2 and more recently had a massive conflict of interest with his producers UTV over Fitoor, his massive flop.

Abhishek Kapoor’s next based on The Balakot…