Sanjay Leela Bhansali who turns 55 later this month has a lot to celebrate. His latest film Padmaavat has gone on to become a blockbuster, notwithstanding various controversies.

As the figures keep coming in—Padmaavat has already crossed Rs 250 crores in the national market—but the film’s director remains calm. 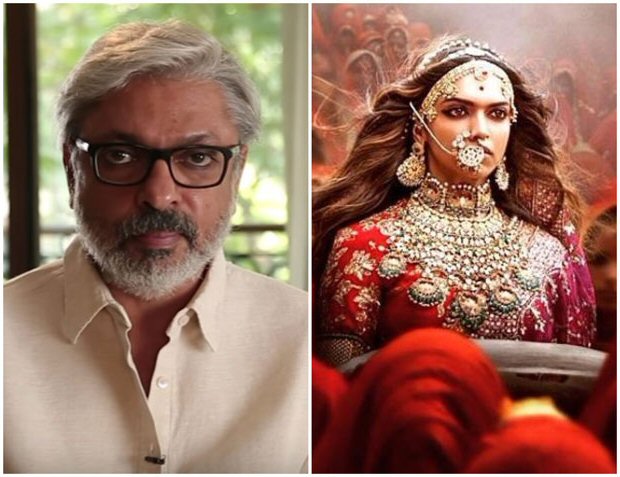 “As a child I never got to celebrate my birthday. My sister and I were not even allowed to attend birthday parties. Having said that, I see no reason to celebrate, birthday or no birthday, the fate of Padmaavat was never in our hands, or in the hands of those who wanted to stop it. Now when it has gone of the hands of those who, for reasons best known to them, wanted it to be stopped and now that it has exceeded collections beyond all expectations, I have just one question for those who don’t like my film, many of them without seeing it. Who decides what the audience should see and like?” asks Bhansali as he now puts his mind on his next venture.

“My work, my cinema is the only impetus I have to wake up every morning with hope in my heart. I have stopped thinking about Padmaavat. I am now looking at the future. The past year has been traumatic for me. I am yet to process all the levels of attack I went through. I don’t think about it at the moment. But somewhere down the line I will have to bring all the sordid experiences out and deal with it. At the moment I only want to feel thankful that our film has been seen by the public, and liked…except by those who invariably think my cinema is about excesses. To them I can only say sorry, I will try harder next time to please you.”