We were the first ones to tell you that a sequel of Abhishek Bachchan and Rani Mukerji's Bunty Aur Babli was in the making but original director Shaad Ali didn't want to be a part of it. We also told you that after Abhishek Bachchan refused to act in the sequel, the makers approached Saif Ali Khan, who seemed very keen but later walked out of the project. However, here's the newest development. Actor R Madhavan has now been signed as the lead actor. Accompanying him will be Siddhant Chaturvedi of Gully Boy fame. 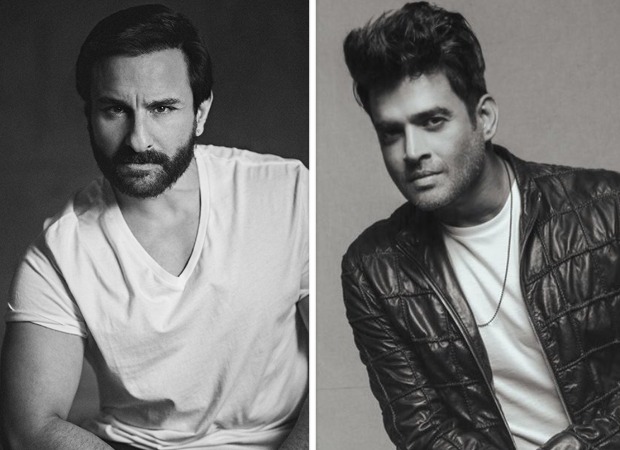 "After Saif informed the makers that he wanted to step out of Bunty Aur Babli 2.0, they were on lookout for a suitable actor, and Madhavan fit the bill perfectly. He loved the script, and came on board immediately. The film went on floors last week," informs a source. The film will be helmed by Varun V Sharma, who wrote Salman Khan's recent outing Bharat and was one of the assistant directors of Salman Khan's Sultan and Ranveer Singh's Kill Dil.

The makers are also set to introduce Sharvari Wagh, a fresh face that they believe will bring in added energy to the story.