Bollywood actress Neha Dhupia is widely known for voicing her opinion unafraid and unapologetic. As the actress is currently promoting her latest short film Good Morning, she exclusively talked about her personal and professional life with Bollywood Hungama. 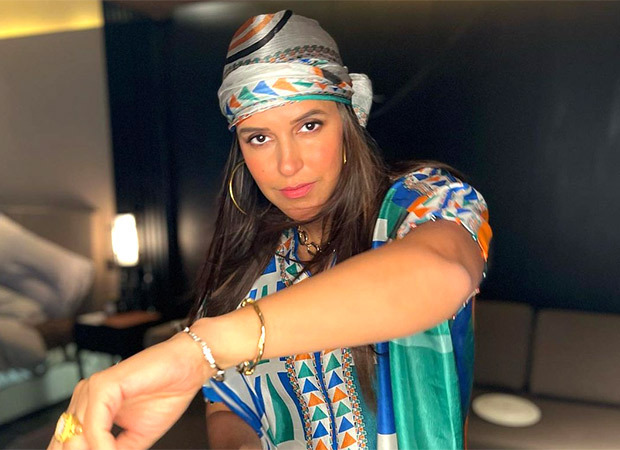 In the Amazon miniTV, Dhupia is playing the character of Anagha, a multitasking woman, who juggles between parenting her two kids and a demanding job. Interestingly, the actress is a mother of two in real life as well. We asked if being the mother of two kids has brought any change in her in terms of picking projects. In her response, the actress explained that three-four years back she wasn't “mature enough to understand” that what she is doing today is the sum total of what she has done in the past two decades.

The De Dana Dan actress elaborated, “it was a little bit of a phase where everybody was doing explicit stuff. You're not going to play a negative role, [after] you become a parent. You're not gonna hold a pistol on camera, misleading your children or giving them a different direction.”

She then added, “For me, I'm doing a role. I'm doing whatever best is offered to me. And to see the larger picture, I'm not advocating the agency of violence. These are the offers, and if a great director gives me a great part, I'll just go ahead and do it. And, you know, that's what I mean, like the mindset and it's not about me.