A criminal who was allegedly involved in the attack of Bollywood director Rakesh Roshan, 20 years ago, has been arrested in Thane city of Maharashtra nearly three months after he jumped parole. 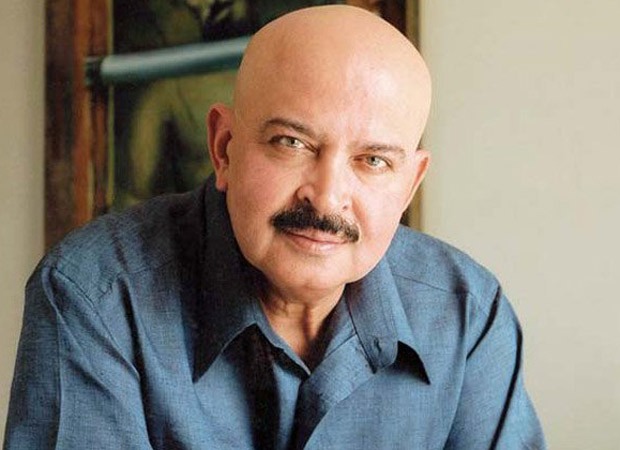 Sharpshooter involved in attacking Rakesh Roshan in 2000, arrested after he jumped parole

The accused, Sunil V Gaikwad who is a sharpshooter was caught by the officials on Friday night from Parsik Circle area in Kalwa. A senior inspector of the Central Crime Unit Anil Honrao talking to a news agency said that they had received a tip-off that Gaikwad is coming to the Parsik Circle area. They accordingly laid a trap and caught him.

The accused had attempted to take Roshan's life in 200. The director was shot outside his Santa Cruz office in the western suburbs of Mumbai in January 2000. The accused fired six rounds of which two bullets hit Roshan.

According to the officials, the accused has 11 cases of murder and seven cases of attempt to murder. Gaikwad was sentenced to life imprisonment and was lodged in Nashik central jail. He was out on parole from June 26, but fled instead of returning to jail.