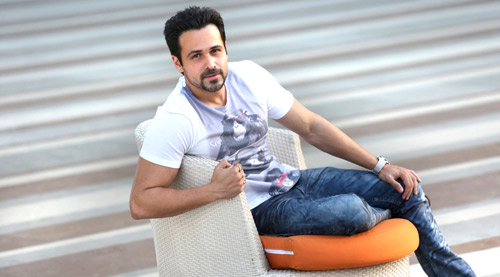 Earlier we had reported that Emraan Hashmi is all set to turn producer besides fulfilling his passion for acting. Now, the actor seems to be in the process of finalizing the script for his debut production and we hear it is based on real life incidents.

Unlike the massy entertainers that Emraan Hashmi is known for, as a producer, he is looking at making different films. Dealing with the sensitive issue of the Indo-Pak border, the film is set against the backdrop of the army. Revealing tid-bits about the film was the co-producer and director of the film, Tony D'Souza as he mentioned that their upcoming film is based on certain real events that happened during the Kargil war. On the other hand, Emraan who worked with Tony in Azhar was all praises for the filmmaker and stated that he will definitely handle this subject well. However, the duo maintained silence on the casting details.

The untitled venture will be shot extensively across the country in Delhi, Hyderabad and will also have a schedule in London. Further, Tony also added that the film will go on floor in December - January when they will start shooting the snow portions.