Riteish Deshmukh is back to his Marathi roots with his home production Mauli. The film hit the screens on December 14. While the actor has been promoting the film in full form, it hasn't been easy for the makers to get the censor certificate. According to the reports, the film was earlier given A certificate by the Central Board of Film Certification (CBFC). But, Riteish Deshmukh reworked on the scenes to get the U/A certification and sent the film to the Revising Committee for the same. 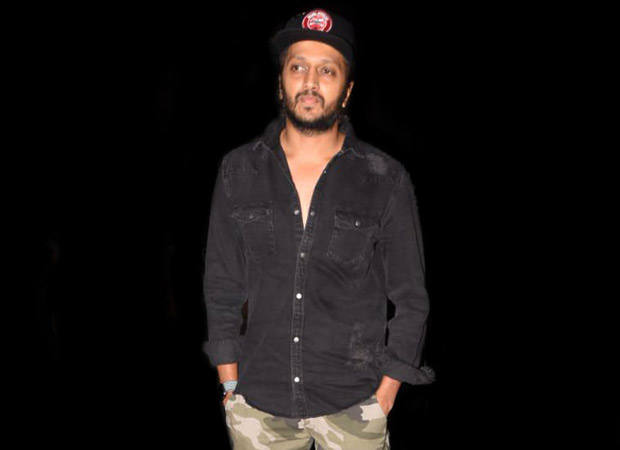 According to a source, the film was proposed an A certificate by CBFC. Then, Riteish Deshmukh and the director reworked on the six scenes with violence, including the one that had expletives. They then knocked the doors of the Revising Committee on December 12 with an edited version and got a UA certificate."

Riteish Deshmukh said that they have made a family film. But, no Marathi films have this level of action, hence they had to tone it down. No scenes were removed fully.