Bijendra Pal Singh aka BP Singh, the director-producer of the longest running TV show CID, has been appointed as the new president of the Film and Television Institute of India (FTII) Society and Chairman of Governing Council. The announcement was made on December 13 by the Ministry of Information and Broadcasting. BP Singh will be heading FTII and his tenure will be for three years starting from March 4, 2017, as per provisions of FTII rules. 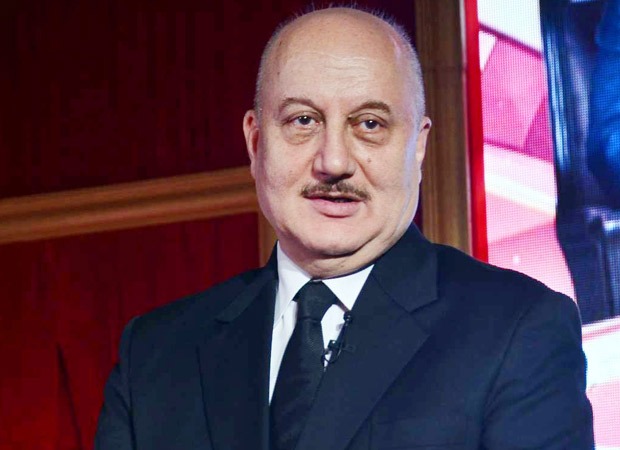 Interestingly, before being appointed as the FTII Chairman, BP Singh was serving in the capacity of Vice Chairman of the FTII Governing Council.

BP Singh has broken several records as the producer-director of CID. The show completed 21 years of unbroken run on Sony TV. In 2004, he even made it to the Limca Book of Records for taking a single continuous shot of 111 minutes on six years of CID.

In October, Anupam Kher resigned as the chairman of the Film and Television Institute of India (FTII). The veteran actor cited his busy international schedule as the reason behind him stepping down as the chairman.

Also Read: Anupam Kher to be honoured with the prestigious “Distinguished Fellow” award at MIT, Boston!