We all know about how Fardeen Khan got embroiled in a drug case in 2001. The drug peddler Nasir Karim Sheikh who was arrested alongside the Bollywood actor has now been acquitted from the case on Monday. The reason is said to be lack of evidence.

For the uninitiated, Fardeen Khan and Nasir Karim Sheikh were arrested in Juhu after the police received a tip-off about a drug consignment. However, Fardeen was later acquitted from the case, after he got immunity from the court. While Nasir was caught with 9 grams of cocaine, Fardeen went on to give a statement that he was about to buy only 1 gram of it. 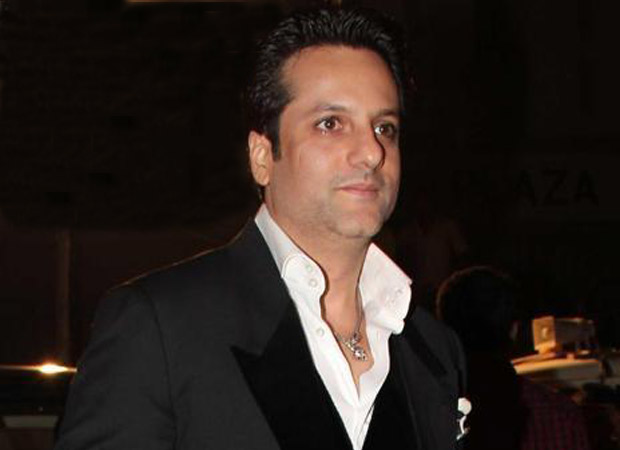 Considering that Nasir was arrested on allegations of supplying drugs, he has now been let off by the special Narcotic Drugs and Psychotropic Substances court. On the other hand, Fardeen Khan had received a clean chit from NDPS six years ago, in 2012 itself. Besides Nasir, Tony Hector Gomes who was allegedly booked under Section 21 (B) of the NDPS Act were not examined by the court.

Recent reports point out that Special NDPS judge UM Mudholkar has apparently not examined witnesses including Sheikh and Gomes in the case. According to these reports, out of over 20 witnesses, only six were examined since most of them were NCB [Narcotic Control Bureau] officers.

Reportedly, defense lawyers Taraq Sayyed and Shekhar Bhandari wanted important witnesses to be examined. If these reports are to be believed, they had stressed on the need of examining witness like the chemical analyzer who had found traces of cocaine on the consignment too to give in their inputs on the case. Speaking on the same, the lawyer duo also expressed their disappointment over not scrutinizing independent witnesses. Bhandari also apparently asserted that the NCB officers did not tell the accused about his right to be searched before a magistrate or gazette officer.

Also Read: CUTE! This picture of Fardeen Khan with his new born son Azarius is adorable