Hrithik Roshan, earlier this month, began shooting for mathematician Anand Kumar's biopic, Super 30. While the filming began, some photographs of Hrithik's look from the sets leaked online. Now, the production team of Super 30 has beefed up security on sets to avoid any content leaks. There is a lot of excitement around the film which has him playing a teacher for the first time. The team was keen to shoot the film at real locations to maintain the authenticity and keep it real. 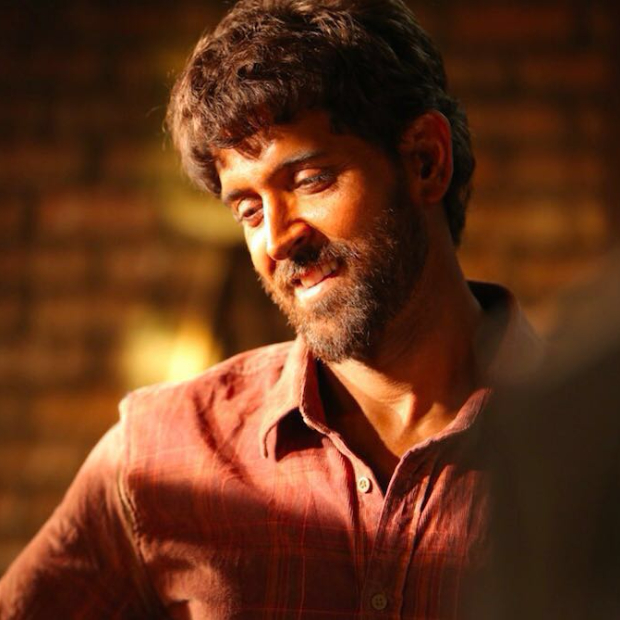 However, since they are shooting with Hrithik Roshan, huge crowds would turn up around the sets each time they shot. With cameras in mobile phones, a lot of pictures and videos started making the rounds on the internet. While the looks garnered immense appreciation from all quarters, the makers are taking extra precautions to prevent any further leaks at this point. Hence, the security around the sets has been beefed up.

After the official first look, Hrithik Roshan was spotted on the ghats of Ganga along with the leading lady, Mrunal Thakur. In the recent past, a video was making rounds showcasing Hrithik Roshan as a papadwala. The makers have now decided to be extra cautious as the crew and production won't be allowed to use cellphones on the sets. As Hrithik is seen in a very different avatar in the film, there has been tremendous excitement to witness the actor's look. Therefore, to do justice to the audience's excitement, the makers wish to keep the looks under wraps until official releases.

Hrithik Roshan's upcoming biopic Super 30 is one of the most awaited films of 2019. The film showcasing the actor in a never seen before avatar of a Bihari guy has gained immense excitement amongst the audience. The film is presented by Phantom Films and Reliance Entertainment. Directed by Vikas Bahl, Super 30 is set to release on January 25, 2019.