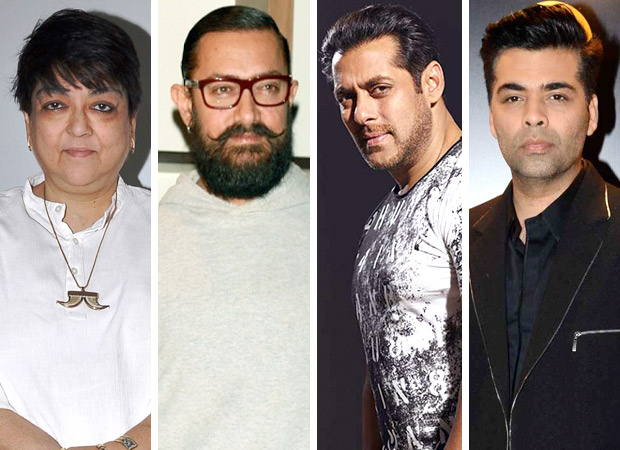 Filmmaker Kalpana Lajmi, who is known for her films like Rudali, Daman, and Darmiyaan, has been suffering from kidney cancer from past three years. The filmmaker was rushed to Kokilaben Hospital on Monday when her condition worsened. The filmmaker was kept in the Intensive Care Unit (ICU) after she felt extremely weak.

Post the news, it has now been reported that Kalpana Lajmi's condition is stable and will be kept under observation for the next 24-48 hours. After being stable, Kalpana spoke to a leading daily about her deteriorating health. She said that it was her husband, musician Bhupen Hazarika's sixth death anniversary on Sunday and there was a mourning ceremony organized in the memory of him at Vashi in Navi Mumbai. She said that she had not attended any event in the past few years due to her health. So, when she attended the mourning ceremony, she got a heatstroke.

On Monday morning, Kalpana Lajmi felt like she was sinking. So, she took her driver and rushed to Kokilaben Hospital. She informed that she has lost both her kidneys and has to be more careful about her health.

Kalpana Lajmi also revealed that many film industry members have given financial aid to her since she was diagnosed with cancer. She named a few of them including Aamir Khan, Salman Khan, Karan Johar, Soni Razdan, Rohit Shetty, the Film and Television Director’s Association. She even mentioned filmmaker Shyam Benegal, her mother Lalitha Lajmi and her brother who have been her rock during this tough time.