Kangana Ranaut believes in attention to detail and offers something new with each role she plays. Be it Manikarnika or Tanu Weds Manu series, the actor has proven her mettle over genres, time and again. Kangana is currently neck deep in preparations for Thalaivi, which rolls later this year. 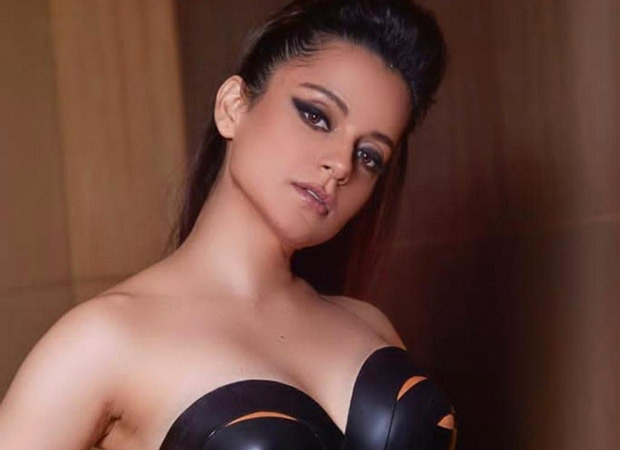 After Jayalalithaa biopic, Kangana is also gearing for her mega action entertainer, Dhaakad, which is scheduled to release on Diwali 2020. The film aims to give Bollywood its first female-led actioner. When asked about Kangana’s preparation for the role, director Razneesh ‘Razy’ Ghai revealed, “Manikarnika was a period film that had Kangana training with swords. But since Dhaakad is a contemporary movie, the style of action is different. She will have to undergo a six-week programme — besides learning hand-to-hand combat and Krav Maga for two weeks each, she will dedicate a fortnight to learn how to use guns. A team of stunt directors from Thailand will train her."

Few weeks ago, the makers of the film had released a teaser where Kangana could be seen firing rounds from machine guns, which gave a glimpse into the scale and the vibe of the movie.

Kangana Ranaut has now revealed that the film is in the same space as Hollywood sci-fi action film series, Resident Evil. “Dhaakad is in the same space as Resident Evil. It has several chase sequences and sword fights. I will use all kinds of sophisticated weapons, including some of the latest machine guns. I believe one must pick up new skills for every movie. I don't like to rush into any project as it makes me anxious”, said Kangana Ranaut.