We all are aware about the intense competition that went on between T-Series and PewDiePie for becoming the most popular channel and it ended with T-Series emerging victorious. But that wasn’t all. PewDiePie went on to post two videos targeting India and T-Series. Now a petition has been filed against his channel in a Delhi High Court demanding that the said video be deleted from YouTube. In a verdict passed on April 8, the Delhi High Court has directed YouTube to expunge the defamatory videos and also ensure that the same are not re-uploaded. 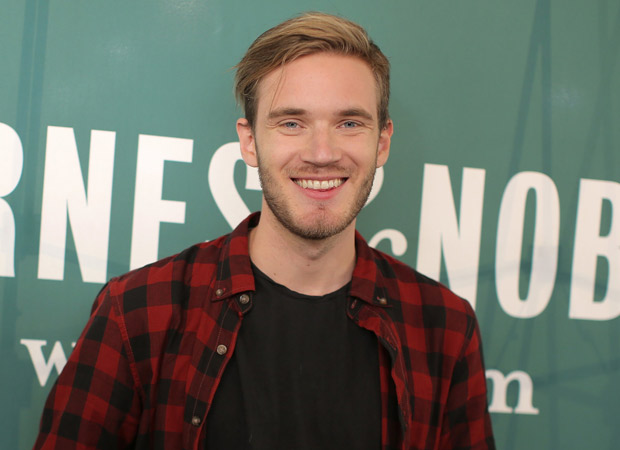 This ruling comes after T-Series filed a legal complaint contending that in an attempt to surpass T-Series as the top channel on YouTube PewDiePie has been uploading defamatory and disparaging music videos which target not just T-Series but Indians as a community. Further the complaint also stated that the videos contain racist, inflammatory and hateful remarks against Indians.

Keeping in mind these factors, the Delhi High Court has directed YouTube to take strict action against PewDiePie. Furthermore, there is another petition that is expected to be filed against the Swedish YouTube star Felix Arvid Ulf Kjellberg aka PewDiePie for his racist comments.

Meanwhile, there is another online petition going on against PewDiePie accusing him of promoting white supremacy on the video streaming website and calling for a blanket ban on his Youtube Channel. As per reports, the petition has gathered over 68000 signatures.

Coming to the case filed in India, it has also been seen that even though PewDiePie had apologized and claimed that the action won’t be repeated on October 2018 after he posted the first derogatory video, the same was repeated once again in March 2019 after T-Series' victory over PewDiePie. The court believes it has been done in bad taste and that action indeed must be taken against the Swedish YouTuber.