Bhushan Kumar’s T-Series label, which joined YouTube in 2011, has around 59 million subscribers now, becoming the most followed channel in India. T-Series, India’s largest music and film production company is climbing the ladder to become the most subscribed channel on YouTube. T-Series is garnering a subscriber base of 143,000 followers. If that wasn’t enough, the channel was felicitated in Singapore for achieving this milestone. 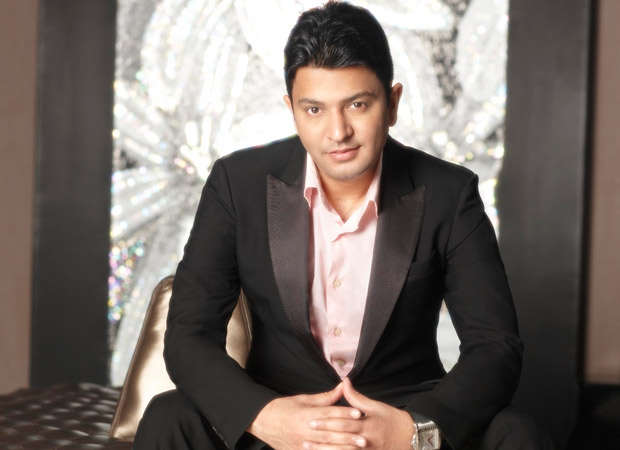 Speaking about the milestone achievement, Neeraj Kalyan, President, T-Series says, “It really feels good to be at 50 M subscribers position but it also brings greater responsibility to meet higher fan and industry expectations. The journey has not been easy and is a result of sheer hard work and tenacity of team T-Series over the years. Music for us has never been about excel sheets, it’s not a number on a paper. It’s a passion, driven by belief in our content, backing our belief with aggression and passion and this has remained our mantra for years which has led us here. We thank fans of T-Series for their faith in us. I dedicate this milestone to the team spirit of digital and content teams of T-Series."

Further, talking about how elated he and his team at T-Series are with this achievement, Bhushan Kumar added, “We are delighted to reach this milestone, and would like to say a big thank you to our loyal fans whose love and loyalty has brought us to this position. A special thank you to our in-house digital, content and YouTube team for working diligently and conscientiously in making the T-Series YouTube channel grow at such a brisk pace. We hope to entertain our loyal subscriber base with more music and better content in the days to come.”

Now after becoming the second highest subscribed channel on YouTube, T-Series is set to overtake PewDiePie, the most popular YouTuber globally, as the number one channel on YouTube. T-Series chairman and managing director Bhushan Kumar has a choc-a-bloc film schedule planned for the year. After giving hits like Sonu Ke Titu Ki Sweety, Raid, Satyameva Jayate to the world already, T-Series has set the bar high for themselves. They have Shahid Kapoor starrer Batti Gul Meter Chalu up for release and their forthcoming films include Salman Khan starrer Bharat among others. One can expect a number of chartbusters from these movies.