Abhinay was one of the few filmmakers to make a path breaking cult film like Delhi Belly which was way ahead of its time and which unanimously won the hearts of both the critics and the audience. Once again the director has created another milestone by creating a new, ad campaign called ‘The Greatest Lesson’ for Unacademy, an e-learning website. 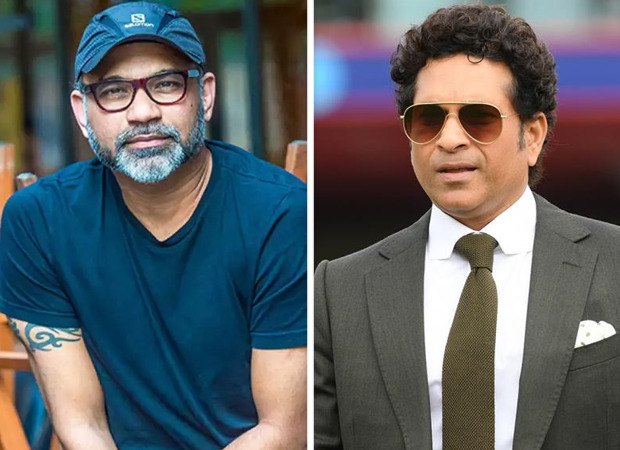 Known as ‘The God of Cricket’, Sachin Tendulkar, who is a part of the campaign illustrates the relentless human spirit in its pursuit of excellence. The two-minute TVC showcases a nostalgic chapter of overcoming failure whilst maneuvering the ‘never give up’ spirit. The TVC also portrays a motivational lesson of silence, hardwork and perseverance contributing into achieving success. Further, the campaign also underlines the fact that failure should never be forgotten but embraced and utilized to work towards your goals.

Abhinay Deo, creator of the TVC, said “One seldom gets a chance to make a poignant film like the current “Unacademy” TVC which centers around the concept of not ever giving up in the face of adversity and victory will be yours.. and who better than the god of cricket Sachin Tendulkar to be the face of such a strong message to the youth of today."

"A great piece of communication from the Lowe Bangalore creative team and a super enthusiastic and supportive client was a great start for me and my team to sieve through thousands of hours of footage of the master blaster’s various innings right from his first one to the last and put together an edit which can do justice first to the brand message and second to a lifetime of hard work and achievements of one the greatest cricketers in the world. All I can say is a big thank you from me and my entire team at RDP to all those who have helped to make this film and to all those who have appreciated it," he added.

The efforts of the team have been applauded by notable cricketers like Virendra Sehwag, Harsha Bhogle, V.V.S Laxman along with renowned bollywood actresses Shraddha Kapoor and Disha Patani.

Meanwhile, Abhinay is gearing up for his next feature film Aankhen 2 with Mr. Amitabh Bachchan.