Irrfan Khan had a pretty good 2017 with Hindi Medium being one of the successes of the year. The actor recently won two back to back Best Actor Award at Filmfare Awards and Screen Awards for his performance. Now, we have just learned the Hindi Medium sequel has been confirmed. 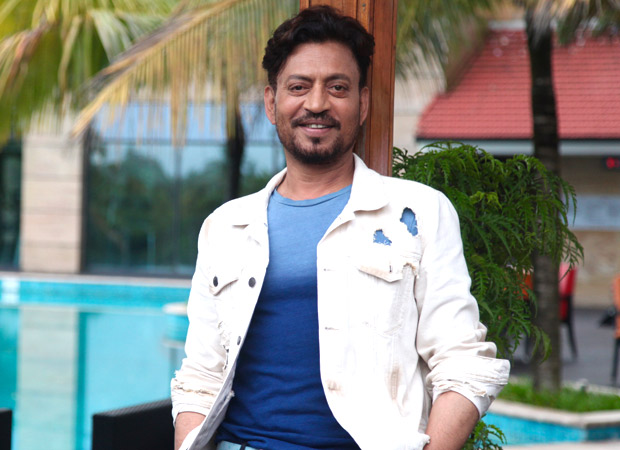 Hindi Medium sequel will go on floors in August with Irrfan Khan essaying the role of a Delhi based businessman. In the film, the actor's character, Raj Batra aspires to give his daughter the best education. According to a source, “The story flash-forwards by a decade so five-year-old Pia will be in her teens now, around 15-16 years. The story will be a fresh take on the Indian educational system with little reference to the original.”

Also, Director Saket Chaudhary won't be a part of this sequel. Dinesh Vijan, who produced the film with Bhushan Kumar and recently inked a multiple-project film deal with him, will once again produce the film with the T-Series.

Meanwhile, Irrfan Khan will soon begin shooting for Vishal Bhardwaj directorial which will reunite him with Piku co-star Deepika Padukone.