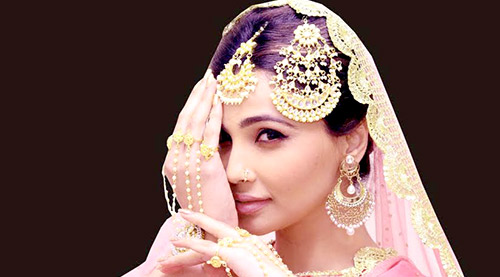 Daisy Shah, who made her debut in Salman Khan's Jai Ho, is all set to make her theatre debut this year. Daisy Shah will be making her debut in a period play Begum Jaan which will be directed by award-winning director Pradeep Gupta.

Daisy Shah all set to make her theatre debut

In the play, Daisy Shah will be the essaying the lead role and has started prepping for it. As of now, she is doing the readings for the play and has been learning Urdu from diction experts to speak the language fluently. Though she is a trained dancer, Daisy Shah is also training in different classical forms as her character is a performer.

On the work front, Daisy Shah was last seen in Hate Story 3 alongside Sharman Joshi and Karan Singh Grover. Daisy is also rehearsing for her performance at this year's IIFA.