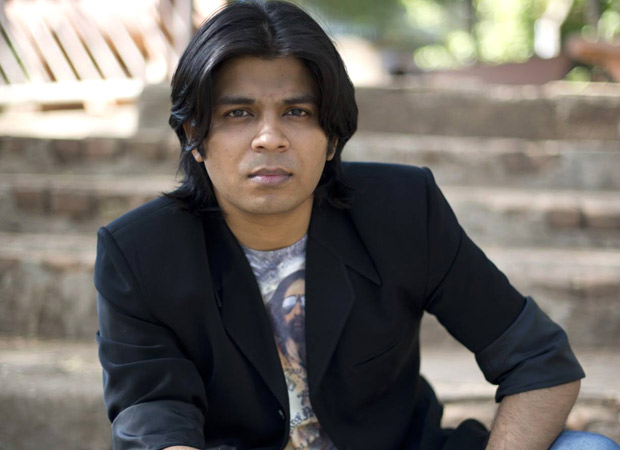 The 2014 case where Ankit Tiwari was charged for rape after a 28 year old woman accused him of the same, has finally come to an end. The singer along with his brother Ankur, who was charged for intimidating the alleged victim have now been acquitted of all charges.

The prosecution had claimed that the married Ankit Tiwari (who also has a child) had been drunk at the alleged victim’s sister’s party and got intimate with her. He had apparently even video recorded the same and used it to blackmail the complainant in order to maintain a physical relation with her. The alleged victim further went on to add that Ankit had raped her between October 2013 and December 2013, under the pretext of getting married to her.

On the other hand, during the questioning session, out of 11 witnesses, reports claim that the prosecution only questioned three of them which included two officers and one common friend. Medical examiner wasn’t questioned on the matter. Besides these, lawyer of the Tiwaris, Rizwan Merchant stated that the common friend who was examined as a witness at the court had revealed that no rape had happened on the night of the party.

As of now, the court observed that the prosecution failed to prove their charges against the accused and hence, Ankit Tiwari (who was charged of the crime) and his brother Ankur Tiwari (who was alleged of intimidating the complainant) have been acquitted of all charges.

Ankit Tiwari, whilst expressing his happiness over this decision, maintained that he was confident about the same because he knew he had nothing wrong. The singer also thanked his family and the female members there who had supported him throughout the struggle. Besides these, he also clarified that this incident hasn’t changed his respectful towards women one bit as he will continue to treat them respectfully like he always did.

He also thanked people like Mohit Chauhan who gave him work when his work hit a rough patch after rape charges were pressed against him.