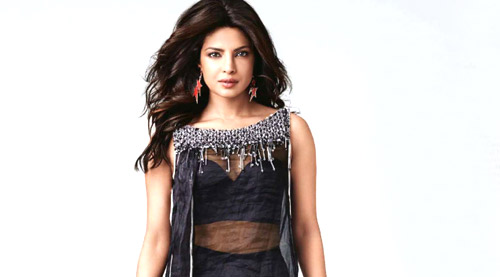 The third segment of the Don franchise will be going on the floors soon. It's confirmed now that Priyanka Chopra will be no part of Don 3.

Says a source close to the development, "Roma, the character Priyanka played in the two Don films with Shah Rukh Khan, will now be played by some other actress. Neither the Don producers Ritesh Sidhwani and Farhan Akhtar, nor Priyanka is inclined to get together to further the franchise anymore."

Priyanka, in fact, has no Hindi films on hand at the moment. According to sources in the know, she intends to concentrate on getting ahead in her career westwards as a singer and actress.

Apparently, the role of Roma in Don would now be taken up either by Katrina Kaif or Jacqueline Fernandez. Both are in the reckoning for their athletic skills, on display in Kick and Bang Bang, respectively.