South Korean singer-turned-actor Bae Jin Young, who is a member of K-pop group CIX, will make a debut on the silver screen through a movie created in collaboration with Thai and Singaporean production companies. 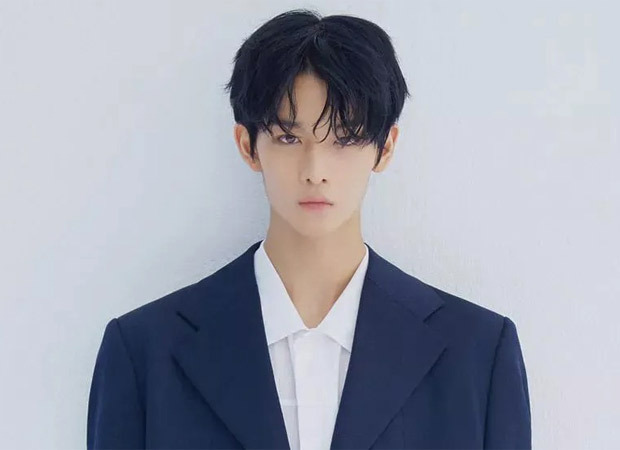 As per a report by Koran JoongAng Daily, Bae Jin Young is set to appear in a film that will be created in collaboration with Thai and Singaporean production companies, according to his agency C9 Entertainment. The title, genre or any information related to the film, has not been disclosed to the public as of yet. The artist will star as the male lead in the film alongside Xu Bin and Damien Teo, both popular actors in Singapore.

A spokesperson from CIX told Korea JoongAng Daily, “Bae is currently filming and more information related to the film will be revealed later.”

Bae Jin Young debuted as a member of Wanna One after participating in audition program Produce X 101. After the group’s disbandment, he joined CIX in 2019. The 21-year-old singer-actor took on his first lead role in web series User Not Found (2021-22), a teen drama centering on romance and friendship in high school.

Also Read: From BTS to TWICE, SEVENTEEN to TXT, Baekhyun to IU – 25 Korean songs that defined 2021