South Korean group BTS inspired web novel and webtoon, which recently launched on Webtoon and Wattapad, surpassed 15 million views within two days of its release. It is released by Naver Webtoon in collaboration with the BTS’ agency HYBE. 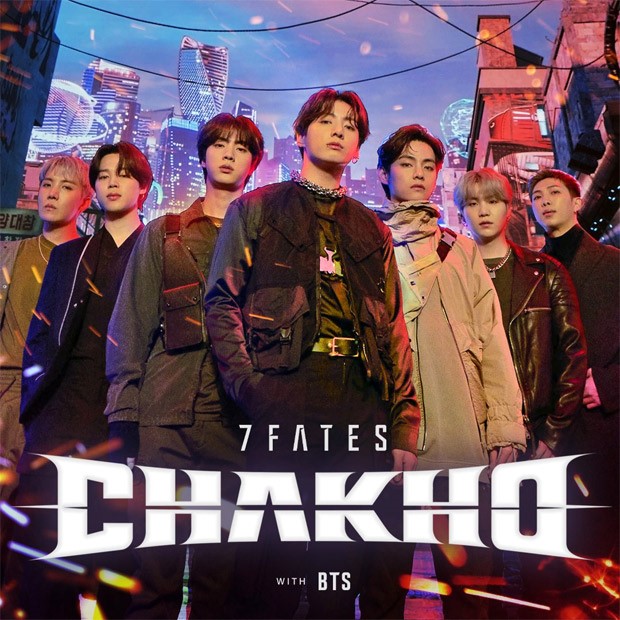 According to Korean JoongAng Daily, an employee of BTS’ agency HYBE said, “7Fates: Chakho set a record number of views for a newly released Naver webtoon. It is also the first web novel to have been simultaneously launched in 10 languages.”

7Fates: Chakho, which is inspired by the Chakho-gapsa, or tiger hunters of the Joseon Dynasty (1392-1910), is set in a city in the near future and tells the story of seven boys who are connected by their destiny. The first episode of the urban fantasy series was released January 15 with new episodes releasing every Saturday.

The new web novel and webtoon is also offered in other languages including English, Japanese, Spanish, French, German and Thai.