Shraddha Kapoor and Sushant Singh Rajput's Chhichhore is going great guns. It collected Rs 100 crore at the box office with ease, and the buzz is not anywhere close to dying down. Directed by Nitesh Tiwari, the film will take you for a nostalgic trip down the memory lane, to your college days. Shraddha, who probably relived those golden days too, is all praise for producer Sajid Nadiadwala, who believed in the film's vision and backed it wholeheartedly. 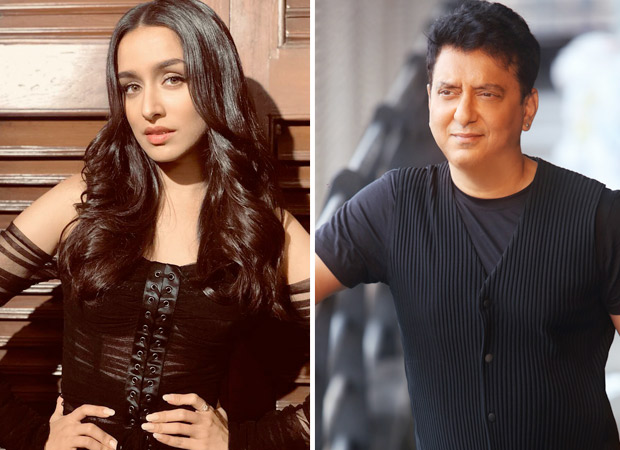 "The fact that he believed in a film like Chhichhore is amazing and the fact that he has backed a film like Chhichhore which is a story with a message and it has a director whose story it is. So I think it's amazing that he backed a film like this and I think that Chhichhore is one of those rare films. A lot of people said that it's one of the best films of recent times. It's amazing that Sajid sir saw that and he backed it. Baaghi 3 is my third film with Sajid sir and he is an amazing producer. I think that he really gives the director that space and the freedom to make the film that they want to make," she said.

The film also stars Varun Sharma, Tahir Raj Bhasin and Prateik Babbar among others. Shraddha will be next seen in Remo D'Souza's Street Dancer 3D alongside Varun Dhawan.